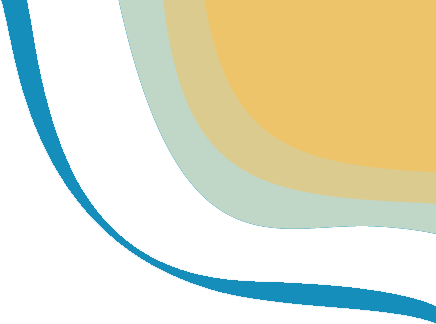 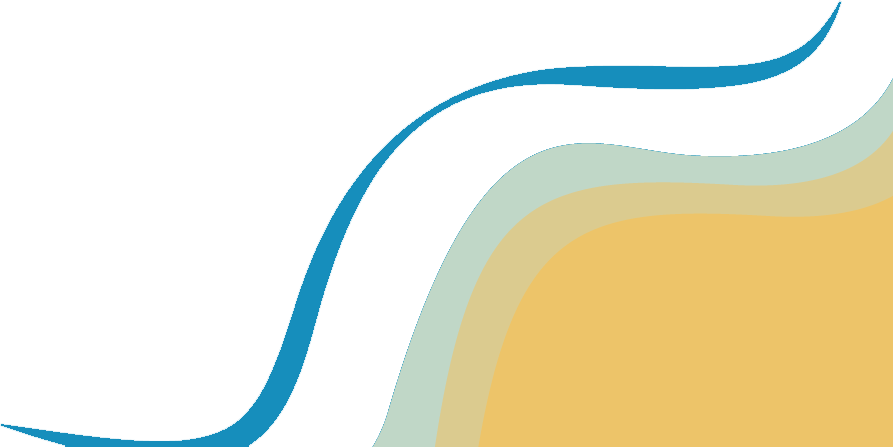 Nutrien Wonderhub is celebrating the International Day of the Girl that occurs on October 11 each year. This year we are focusing on the theme “My Voice, Our Equal Future” and we are featuring one female voice each day for three days starting on October 9, 2020. Each female voice will share their inspirational words to encourage girls to explore a variety education and career paths. Tune in today for a LIVE Facebook event at 11:00AM with Allyson Reigh who will be singing and songwriting with viewers. Be a part of this amazing opportunity to learn from a talented and inspirational singer/songwriter and to help her create a song along with other viewers. Allyson Reigh is an award-winning singer/songwriter, vocal instructor and performance coach based in Saskatoon. Her original music has been featured in film and television, played on radio and satellite all over the world, and sung by choirs in 6 countries. As a solo artist, she has released 2 albums and has released another 2 albums as part of the Saskatoon band, Rosie & the Riveters. The band’s latest release, Ms. Behave, spent 18 weeks on the iTunes folk charts and was featured in both Rolling Stone and Billboard Magazines.